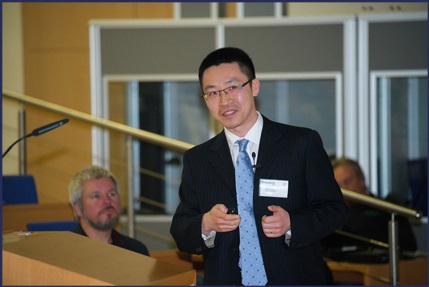 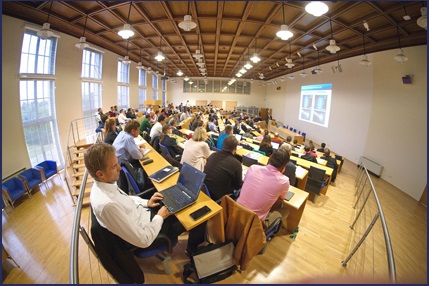 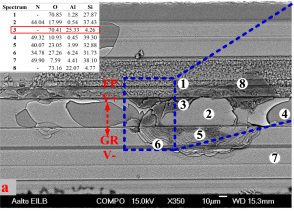 The work presented in this publication has been carried out by an international research consortium at ABB Drives in Finland, at Aalto University (at Micronova and Nano Microscopy Center) in Finland, at University of Bremen in Germany, and at IWO Ede NL in the Netherlands. The work has been partially funded by the Power2Power project, a co-funded European innovation project in the semiconductor industry.

In this study, insulated gate bipolar transistor (IGBT) power modules were exposed to high voltage, high humidity, high temperature and reverse bias conditions until end-of-life. The limited lifetime of power semiconductor devices when used in demanding applications involving high relative humidity during operation is commonly reported to be associated with the design of the edge termination in power transistor or diode chips. A physics-of-failure oriented methodology was adopted in failure analysis, including using lock-in thermography (LiT) for failure localisation and using an advanced microwave-induced plasma (MIP) decapsulation technique for the selective etching of the edge termination polyimide passivation film. Aluminium corrosion products were systematically observed on guard rings and field plates, showing that the migration of these corrosion products forming an electrical path between the guard rings that seems to be a major failure mechanism in high humidity environments when reverse bias voltage is applied.